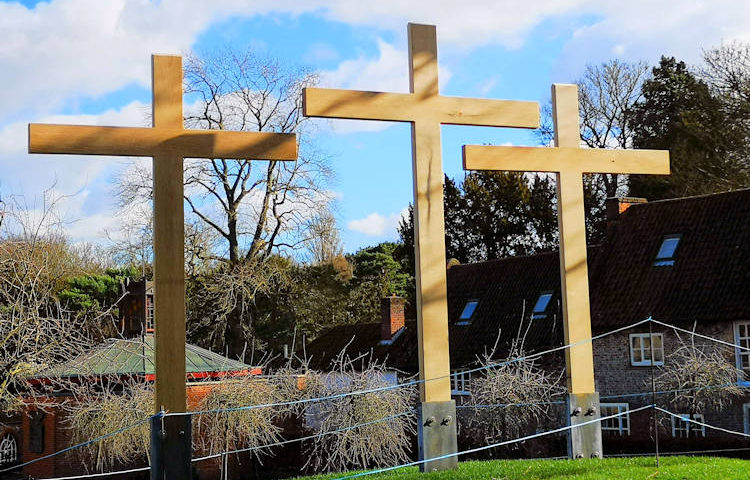 “Christ is risen from the dead” is the message that prepares me for death, says Deacon Peter Coates from Woodbridge, in an addition to his monthly reflection columns.

I have too much thinking time.  My hands will no longer hold a good book for long enough for a good read.  My brain will no longer allow me to watch daytime TV after the news, thank goodness, and my legs and back do not allow me to stay in one place or walk more than 10 metres.  So I think.

I agree with Descartes – I am.  But what am I?  Am I just waiting to die?  That one certainty of life is certainly on its way.  Many of my friends have already died and most of my younger friends are a few thousand miles away in the former Soviet Union.  I think my family are happy to keep in touch by facetime and chat but much as I should like a cuddle, no one else seems too worried.  This is probably my fault for bringing them up as stoics.

So, I ask again, what am I?  I am a husband with a wonderful wife who has to do so much than she bargained for when promising to be with me “in sickness and in health”.  I am a deacon who has not been able to function as such for too long.  Forward thinking inevitably points to death and I will never use euphemisms.

So I turn to reflection and find my old Church History professor leaning over his lectern saying, “We must prepare our people for death”.  So I am thinking about death and come across a book by an atheist palliative care doctor entitled “Dear Life”.  Rachel Clarke has lot to teach us about dying and the care of those dying.  Her book should be compulsory reading for Hospital Chaplains and anyone else who “cares”.  I have suffered much from those who do not know how to care.  The worst was a Consultant shouting to the seriously ill man in the next bed, “You do know we won’t bring you round if you have another arrest?”  I told him I was glad not to be his patient but he probably did not hear.

Among the best was the “prayer dog”, a lovely golden lab who said nothing and came to be stroked.  Clarke’s book is good but from my experience of the Hospice movement she misses the mark.  Dame Cicely Saunders in her work never neglected the spirituality of everyone in her care, staff and guests.

Christ is risen from the dead is the message that prepares me for death. 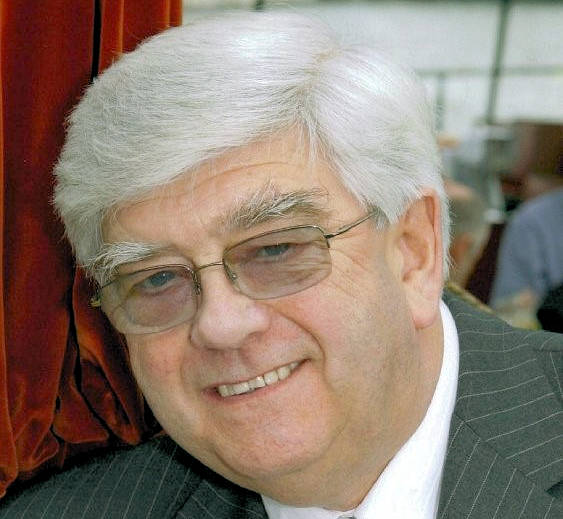