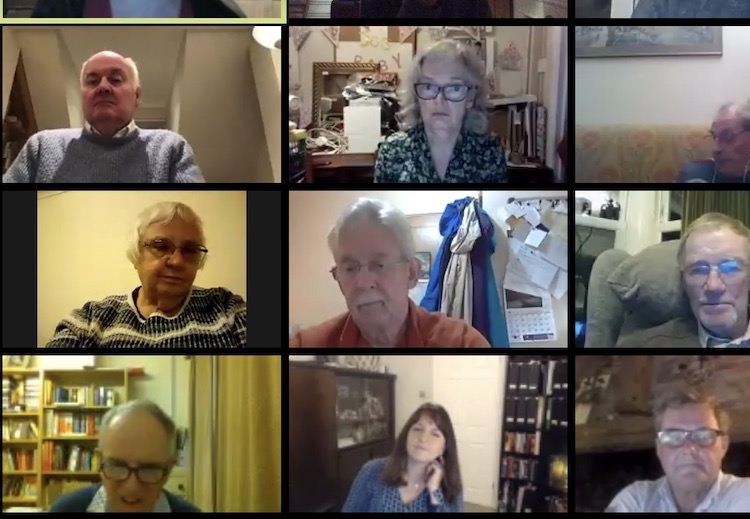 A webinar organised this week by Caritas East Anglia focused on the gifts which older people bring, and how we can stay together as a community of all ages.

Ged Edwards from the Caritas Social Action Network (CSAN) chaired the evening’s event, which was timed to coincide with the fourth World Day of the Poor. Pope Francis said recently that older people should not be seen as disposable, and the webinar set out to celebrate their value and their contribution. Ged recalled that older people were one of the three priorities which the Pope had listed, along with climate change and migration.

CSAN is organising a national survey on how the Catholic community can better support its members through the process of ageing. Responses are needed from lay, practising Catholics aged 18+, living in England and Wales. The survey closing date is 1 January 2021, and you can make responses on this link:

In an introduction to the webinar, Bishop Alan reminded participants of the way in which Pope Francis has encouraged young people to go and talk to their grandparents. Present-day society, he said, had little time for older people, who were seen as having little economic impact. Parishes needed to find ways to support them, he said, especially those who felt isolated and afraid, or who lived in poverty.

Jane Crone, Community Participation Coordinator at CAFOD, then took up the theme of how older people can play a leading role in society. She took us to Brazil, where CAFOD’s work is headed up by Cecilia Iorio, who had prepared some case studies illustrating older people at the helm.

These included Clovis Ambrosio, a 74-year-old leader from the Wapixana group of people, who was described as a walking library, and a guardian of indigenous knowledge about animals and plants, particularly herbs. He has 37 grandchildren and is the person whom people consult when there is difficult relational problem. He is also leading the community response to Covid-19.

Carol Hill from Catholic Care in Leeds then took the microphone, speaking about the work of her charity, which formed a partnership with CSAN in 2015. It runs Happy Wednesdays and Friday Friendship Groups – places where participants can enjoy hot sausages and potatoes and a good chat. Catholic Care avoids using the term ‘older people’, preferring to think of its clients as a group of friends.

Finally, Jon Cornwall, Director of Membership of the St Vincent de Paul Society (SVP) then picked some examples of the movement’s work around the country. These included volunteering at a care home, where his own son had been filling up the bird-feeders. There had also been a virtual celebration of VE Day and a number of houses which had welcomed people in need across several generations. “Every time we tell people they can’t do something because of Covid-19, we tell them four or five things they can,” said Jon.

A break-out discussion brought to the fore Catholic residential and nursing homes across the county, which are declining in numbers. Ged encouraged people to consider supporting these, including the one in East Anglia, in the same way as they might support a Catholic hospice.

As the webinar concluded, Jane Crone encouraged people to join a CAFOD event this Saturday (November 14) about building a better world after the pandemic. The link is here:

Jacinta Goode, Caritas Development Worker for East Anglia, rounded up the evening by speaking about social outreach projects in the Diocese. If people have a project which needs funding, they can apply to the Alive in Faith Fund. To do so, please speak to your parish priest.

Caritas is planning to hold a follow-up webinar on Wednesday January 13, to offer more in-depth support to those wishing to get involved. Details to follow.

Pictured above is the webinar and, below, a slide from the CAFOD presentation 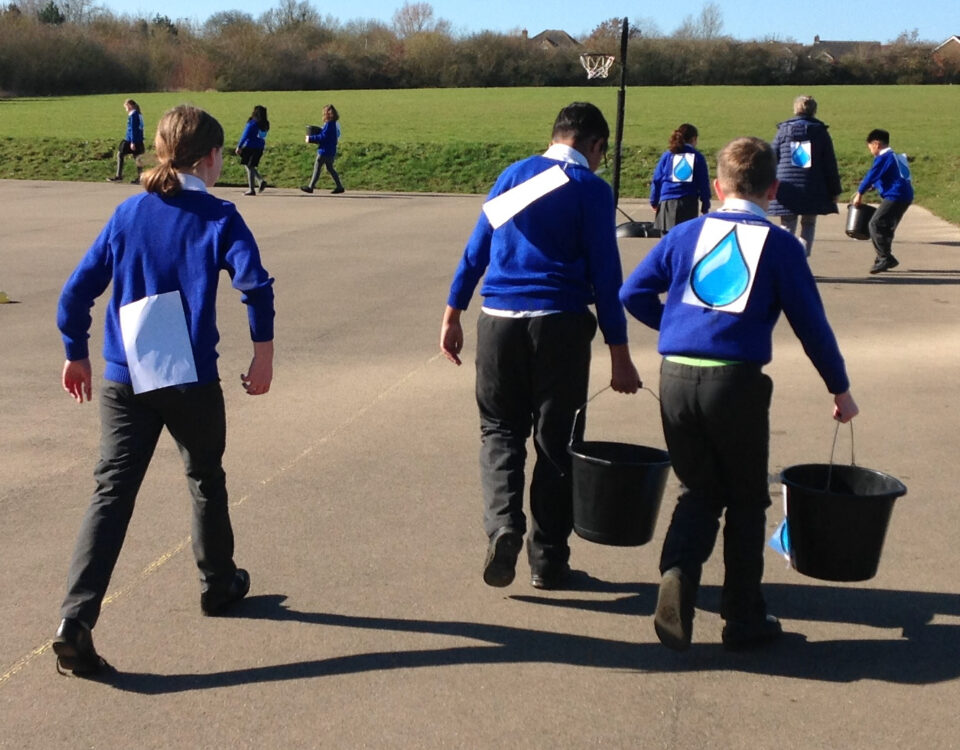 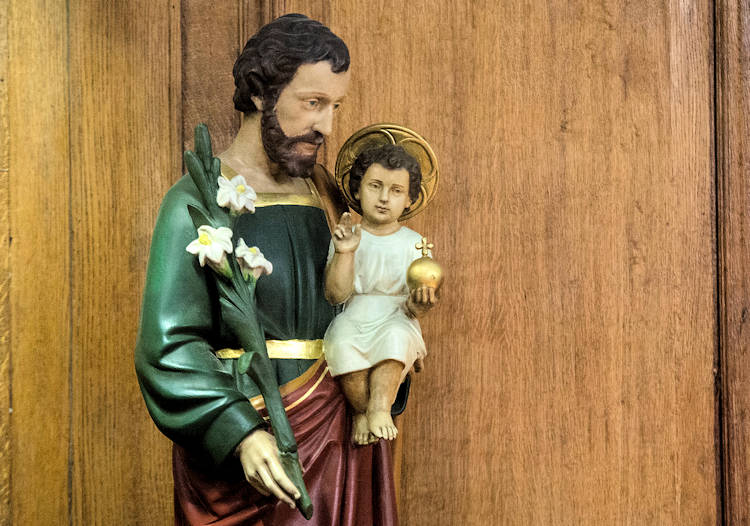 Events and more to mark the Year of St Joseph 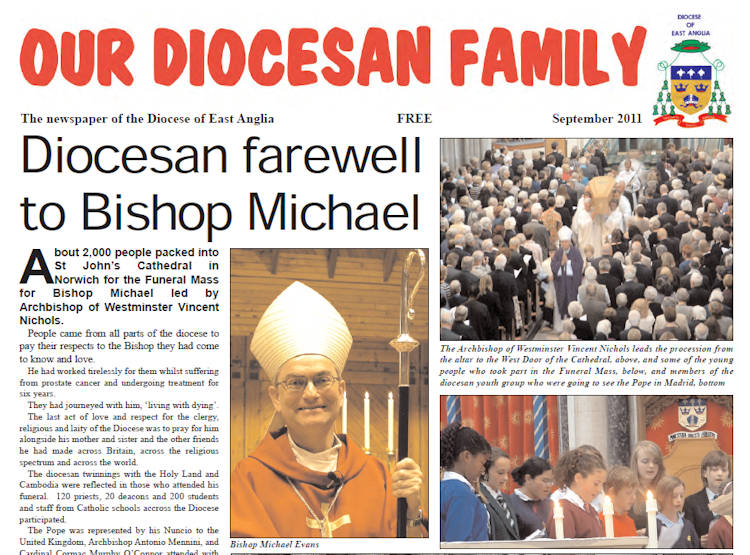